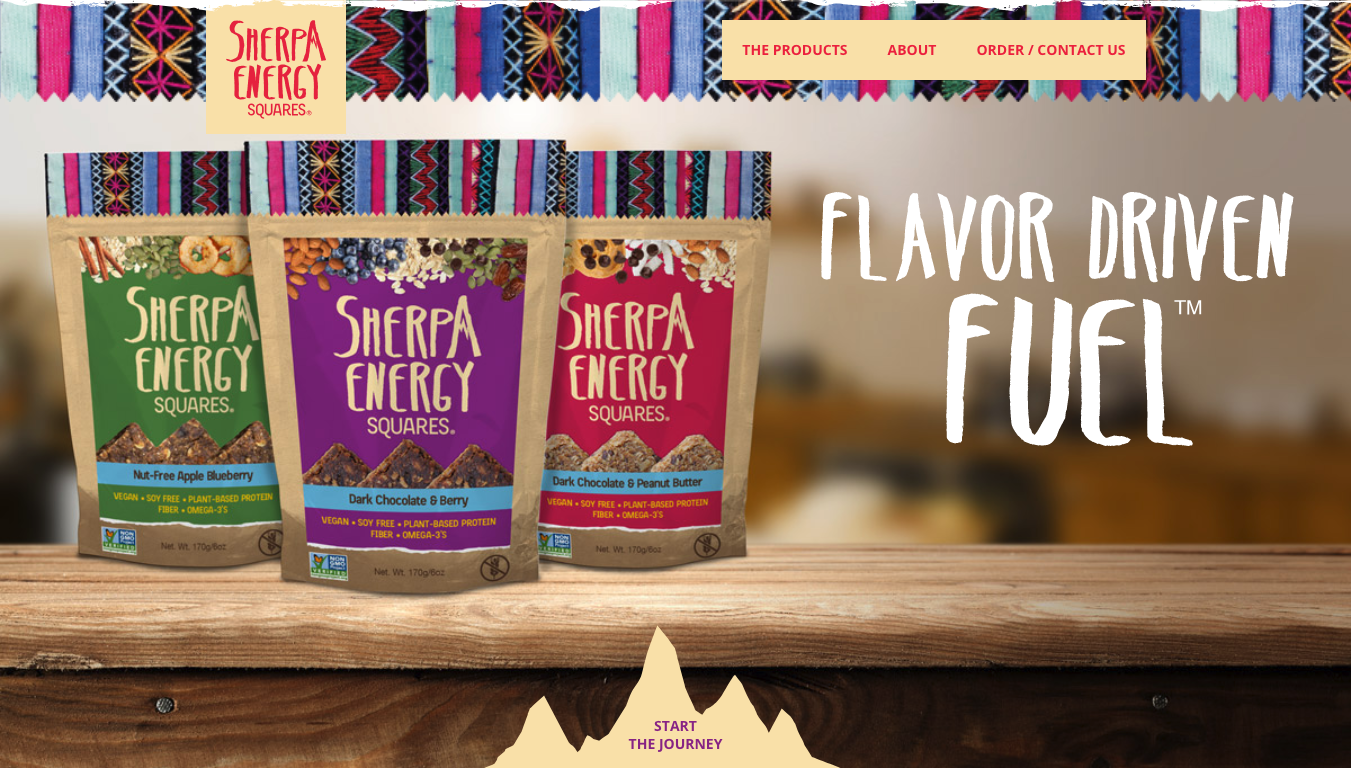 Help build a simple site that shows off and sells a food product created by a local baker.

When the site was first launched, I also integrated the client's Square online store. Well, when I say "integrated" I mean I just added links that opened up to a new page to go to the store. Which wasn't the best UX. Later the client moved over to Shopify which made the UX much better since I was able to integrate that easily into the Webflow CMS by using a code snippet.

* Meaning to add interactions and animations that doesn't help explain the story.